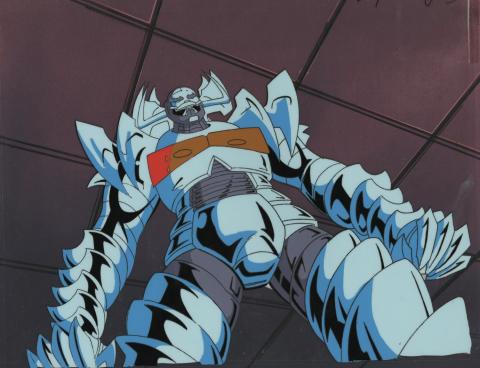 The artwork was published in the book "X-Men: the Art and Making of the Animated Series" and appears on page 223.